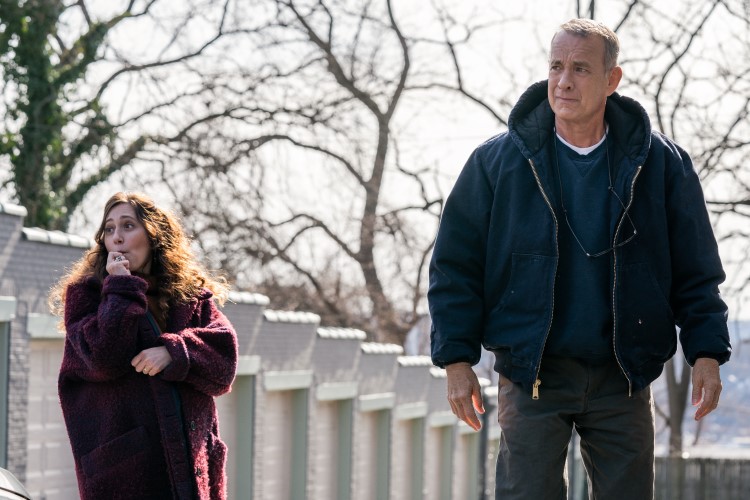 Based on the # 1 New York Times bestseller “A Man Called Ove,” A Man Called Otto tells the story of Otto Anderson (Tom Hanks), a grump who no longer sees purpose in his life following the loss of his wife. Otto is ready to end it all, but his plans are interrupted when a lively young family moves in next door, and he meets his match in quick-witted Marisol. She challenges him to see life differently, leading to an unlikely friendship that turns his world around. A heartwarming and funny story about love, loss, and life, A Man Called Otto shows that family can sometimes be found in the most unexpected places. Directed by Marc Forster (Finding Neverland), A Man Called Otto stars Tom Hanks (Philadelphia, Forrest Gump, Cast Away), Mariana Treviño (Club de Cuervos), Rachel Keller (Fargo), Manuel Garcia-Rulfo (The Magnificent Seven), Truman Hanks and Mike Birbiglia (Trainwreck). The screenplay is written by Academy Award® nominee David Magee (Best Adapted Screenplay, Life of Pi, 2012; Best Adapted Screenplay, Finding Neverland, 2004) based upon the best-selling novel “A Man Called Ove” by Fredrik Backman, and the film A Man Called Ove by Hannes Holm. The film is being produced by Fredrik Wikström Nicastro, Rita Wilson, Tom Hanks, and Gary Goetzman.

David Magee, Fredrik Backman (novel), Hannes Holm (based on the screenplay by) 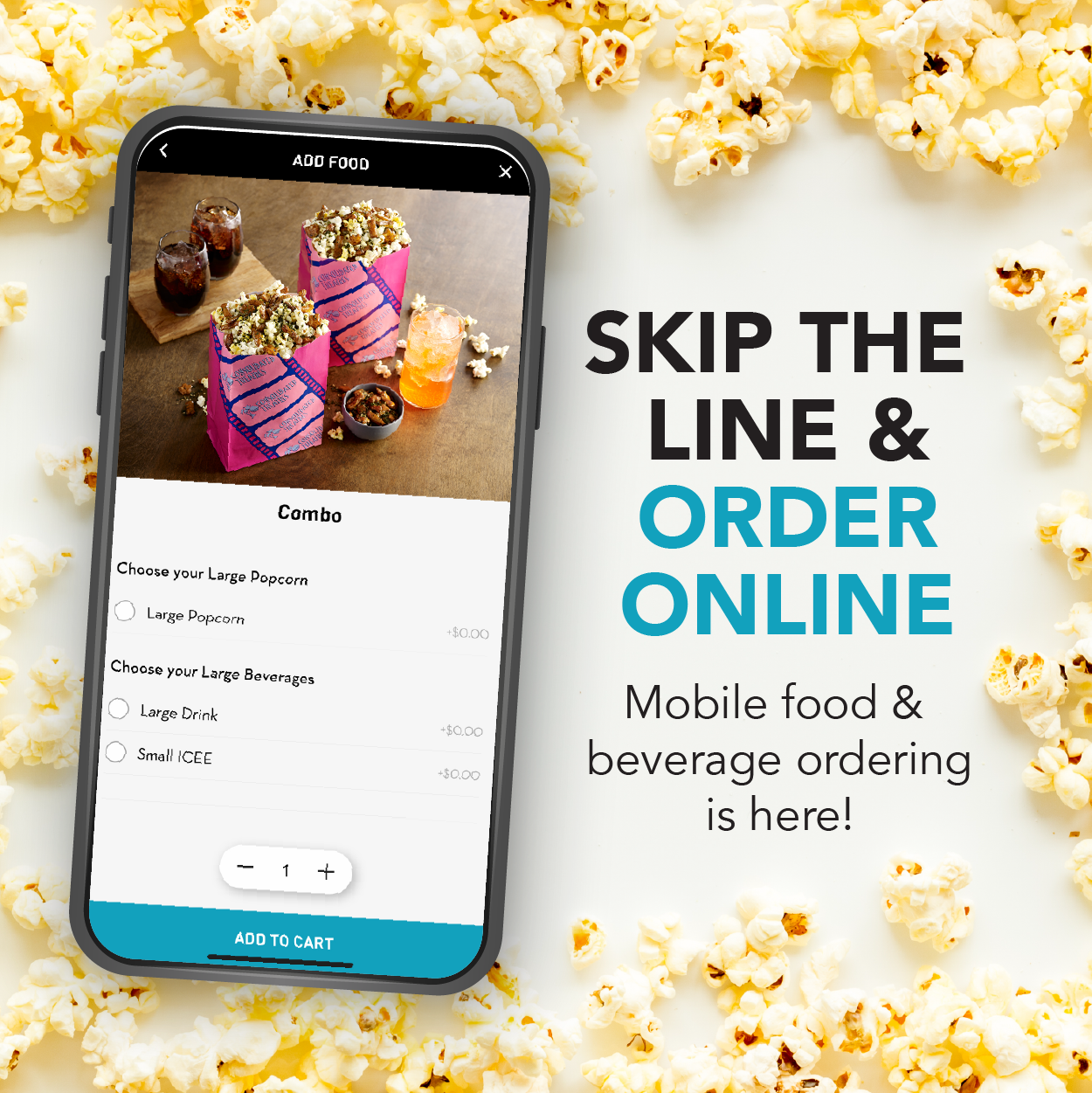